You are here: Home / Treatments / Hypnotherapy for Addictions

Helping You To Change Those Problem Behaviours…

We have a plan… 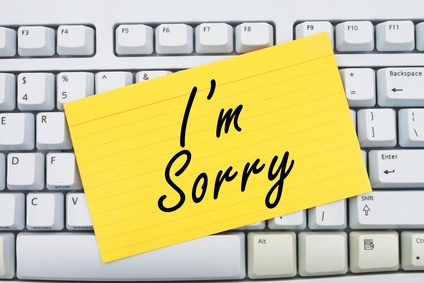 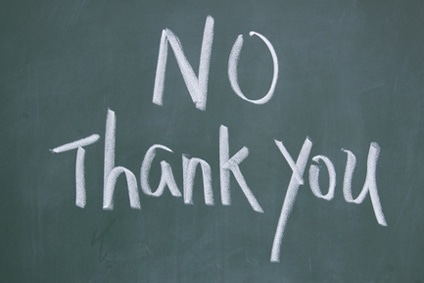 Establish A New Behaviour
Some of us really struggle with problem behaviours, things like alcohol, gambling, insomnia and drug use to mention a few. Helping people make behavioural change is bread and butter to us, and hypnotherapy is very effective at making these changes long-lasting. In the main, most problem behaviours can be altered in just a few sessions.

Call for a chat or to make an appointment

Get Control Back Today…

The phrase hypnotherapy for addictions is an emotive and often misused phrase.  We prefer to use the phrase hypnotherapy for problem behaviour, which is any repetitive behaviour that increases the risk of illness or mental health issues as well as damaging and disrupting family, employment, personal or recreational pursuits.
Often the client may have tried many times to curb or control the behaviour but are unable to maintain control.

Alcohol is a readily available, legal substance for adults to use. Prolonged or excessive use can lead to dependency problems. Even use of alcohol in small amounts can impair the ability to work machinery or drive safely. Alcohol is known to be a factor involving violence, including abuse.

Many people enjoy a game of chance in the hope of winning money or prizes. When it becomes a compulsive activity and the individual is unable to stop, (despite the fact that continuing to gamble is creating problems) that is a sign that the person has become addicted to gambling.

Drug problems include both illegal substances and legal drugs. The problem is the same, whether your drug of choice is readily available by prescription or not. The behaviour needs to be changed before stopping the physical need for the drug – for most people this is where they fall down.

For some people, compulsive shopping is an all-too-real problem. They use this activity as a way to deal with emotional and other problems in their lives. This excessive shopping may lead to financial problems, as well as relationship issues with the compulsive shopper’s spouse or partner.

Having an addiction to sex has nothing to do with your sex drive (or lack thereof). While it’s normal to have a healthy interest in sexual activity, a person with an addiction to sex is likely engaging in risky sexual behaviour to feed their compulsion. They may be visiting prostitutes, having affairs, picking up strangers to have sex with, excessive internet use, exposing themselves or looking in windows to satisfy their urges.

Most of our clients are referrals from former clients which in itself is a testament to the effectiveness of the therapy.

What happens during the programme for addictions

The initial consultation for any problem behaviour (addiction) will focus initially on a brief history and outline of the problem, how it began and the pattern of behaviour as it currently exists. For example, someone with a drinking problem may just wish to stop drinking at home rather than give up alcohol completely.

How does hypnotherapy for addictions help?

When using hypnotherapy for addictions / dependency, a behavioural change is usually achieved relatively quickly and can normally lead to a permanent resolution. The outcome is not influenced by the length of time the behaviour has taken place in the past.

We have successfully treated a wide range of problem behaviours over many years, ranging from cocaine to gambling. We would not usually class smoking or weight control as an addiction / problem behaviour.